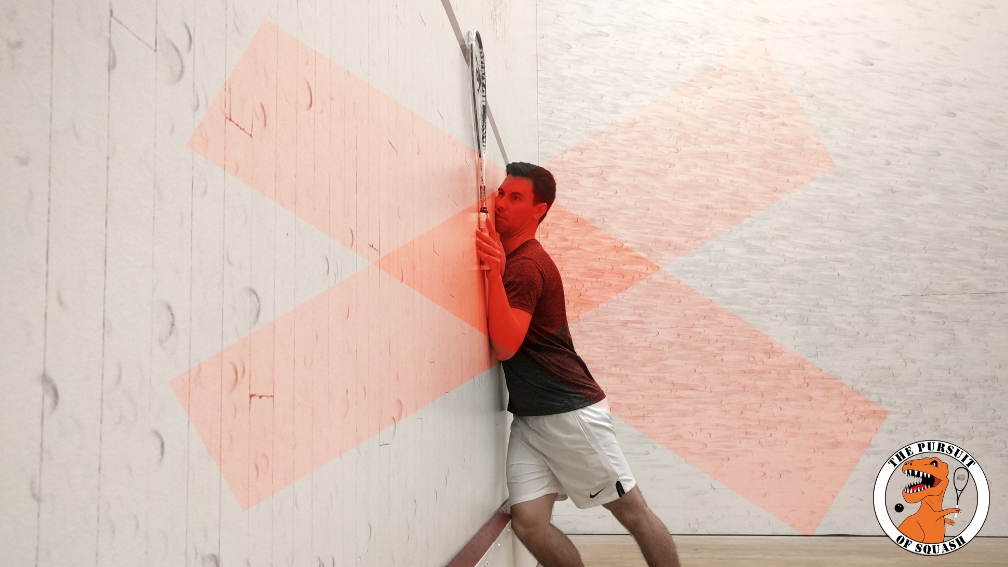 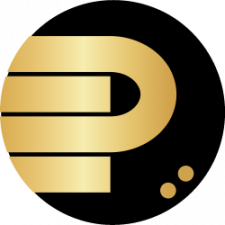 The Pursuit Of Squash Blog

Having started playing squash only 5 years ago, many of these mistakes are still fresh in my mind! Hopefully you can learn from my own experience.

5. Standing Still After Hitting The Ball

After playing their shot, many beginners will stay in the same spot they hit the ball from. Why is this a problem? Well, let’s say you have hit the ball from the back left corner and stayed there. If your opponent hits the ball to any of the other corners, as they should, you now have to sprint the full length, width, or diagonal of the court. This is a great way to make yourself incredibly fatigued.

This time, let’s imagine you have played your shot and moved back to the centre of the court while your opponent is busy retrieving. No matter where they hit the ball now, the furthest you will have to move is half the length, width, or diagonal of the court. I would imagine that this simple change will more than double the odds that you will retrieve any ball!

In practice, the best place to stand is just behind where the half court line meets the short line, also known as the T.

4. Not Watching Your Opponent

You made a great decision hitting the ball to the back of the court and your opponent is back there setting up for their shot. What do you do? The wrong answer is to stare at the front wall. The right answer is to turn your head around, keep your eyes fixed on your opponent, and watch them make contact with the ball!

Why is this beneficial? Over time, you will learn how to read your opponent’s body language. This will give you clues where they are about to hit the ball. I found that when I started doing this, my opponent could often blast a crosscourt by me but eventually, I started cutting those off and putting them under pressure. If your opponent is behind you, staring at the front wall allows them to catch you off guard. They can drop, boast, even lob the ball over your head and you won’t be prepared to retrieve it.

The first few chapters of “The Inner Game of Tennis” talk a lot about the importance of watching your opponent so that over time you can develop almost supernatural anticipation.

3. Using Too Much Wrist

In order to generate power, new players often snap their wrist because they have yet to learn the proper technique. Perhaps they are coming from a badminton background. Squash rackets are much heavier than their badminton counterparts. Breaking or snapping the wrist with a squash racket is one of the most common causes of wrist pain.

During the swing, the wrist should remain in a stable position. I have a number of technique lessons on the main site, www.thepursuitofsquash.com, if you are interested in developing your forehand and backhand technique.

There are four common types of ball. Blue dot (beginner), red dot (intermediate), single yellow (competition), and double yellow (professional). In order for a squash ball to bounce appropriately, it must be hit repeatedly to get warm. Professional players have long, hard-hitting rallies which keep the ball incredibly hot and bouncy. They use double yellow balls.

Blue, red, and single yellow dot balls are much easier to warm up. The blue dot ball, the beginner ball, can almost be used immediately. If you use the wrong ball, it will stay too cold and will not bounce. Your rallies will end in three shots or less! If all your game consists of is a serve, return, and winner, you won’t have a chance to rally and develop the skills true squash players posses. If your rallies never surpass 10 shots, try using a bouncier ball until you improve a bit.

Anyone who is serious about racket sports can tell you that the longer the rally lasts, the more fun the game becomes!

Often, new players try to end the rally by dropping the ball short too soon. Sometimes on the serve return. Especially at this stage of your development, these shots are risky and you may end up losing more points than winning. Hitting the ball into the tin is frustrating.

I’ll let you in on a little secret, players at any level struggle to retrieve the ball from deep in the back corners. The chances you will hit the ball out are much lower and if your opponent is also a beginner, you may win the point outright! Not to mention, learning to hit deep is a fundamental skill of good squash. The sooner you start practicing this, the faster you will move up your club ladder.

This site uses Akismet to reduce spam. Learn how your comment data is processed.